Tell Congress NOT to Weaken the ADA 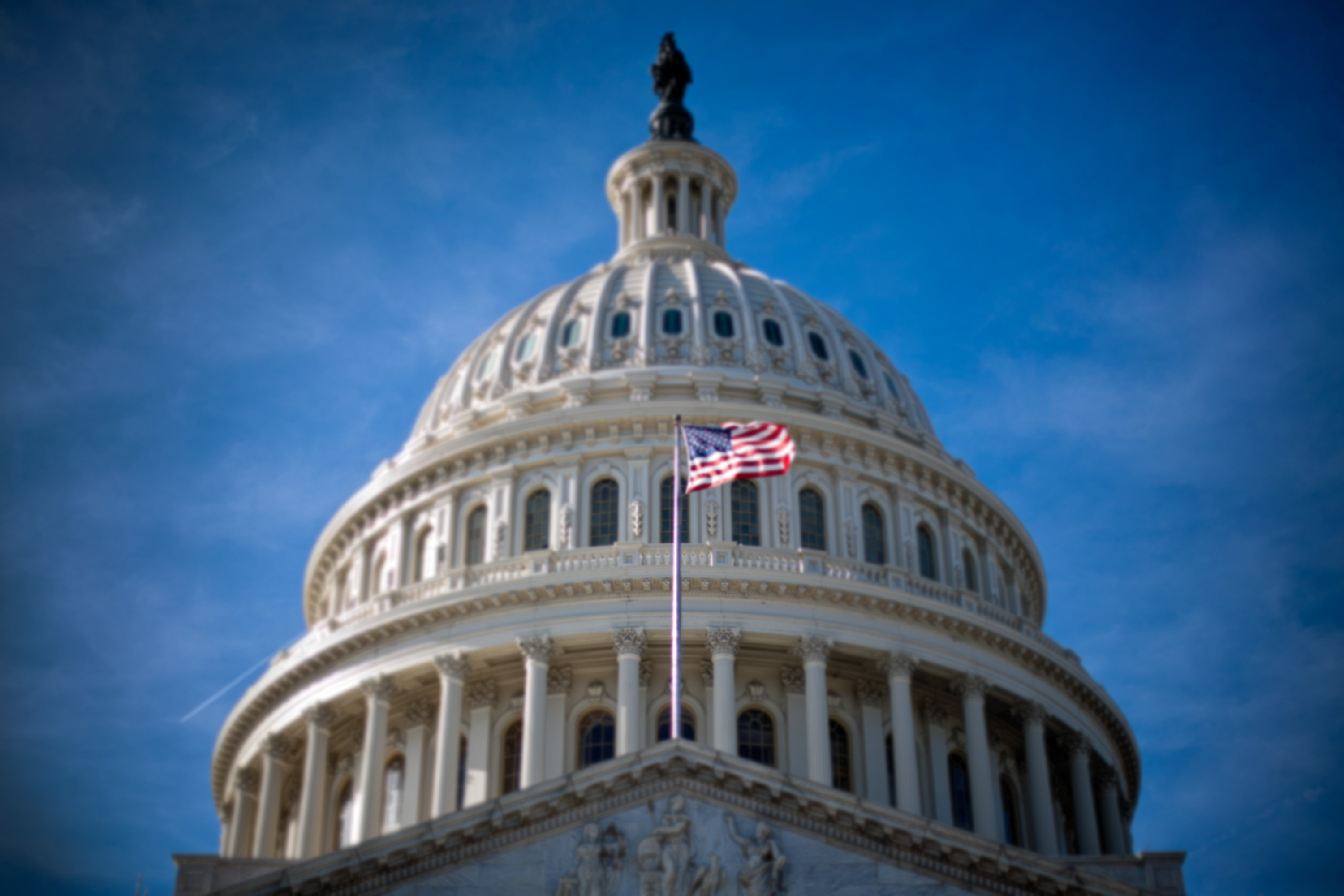 This July will mark the 28th anniversary of the Americans with Disabilities Act (ADA). Despite nearly three decades of success, Congress has repeatedly introduced legislation that would chip away at the rights afforded by the ADA. While most of these bills have failed to gain traction, one particularly onerous bill will be voted on by the House of Representatives next week.

Since 1990, the ADA has required that existing commercial establishments (such as grocery stores, doctors’ offices, recreation facilities, and homeless shelters) remove barriers that impede access by people with disabilities. Under current law, if a person with a disability encounters an architectural barrier that prevents her from accessing the business/facility, he or she can speak directly with the business, file a complaint with the Department of Justice, or file a lawsuit as provided under the law.

However, the “ADA Education and Reform Act of 2017” (H.R. 620) would create significant obstacles for people with disabilities to enforce their rights under ADA to access public accommodations. The legislation shifts the burden of protecting the right to access a public place to the person with the disability, who after being denied access, must:

The bill’s sponsors and supporters say they aim to protect business owners from the burden of understanding and complying with rules designed to ensure that people with disabilities can access public accommodations; they argue that the minutiae of disability law is too burdensome. (Though, in point of fact, these businesses have had nearly 28 years to comply with the ADA.) Instead, they aim to force people with disabilities to shoulder this burden and to provide businesses with information about the specific legal obligations that they are violating.

This legislation must be stopped. Please enter your information in the box to the right to contact your legislator today. Thank you for your continued advocacy efforts.