Senate Will Vote NEXT WEEK to Repeal the Affordable Care Act 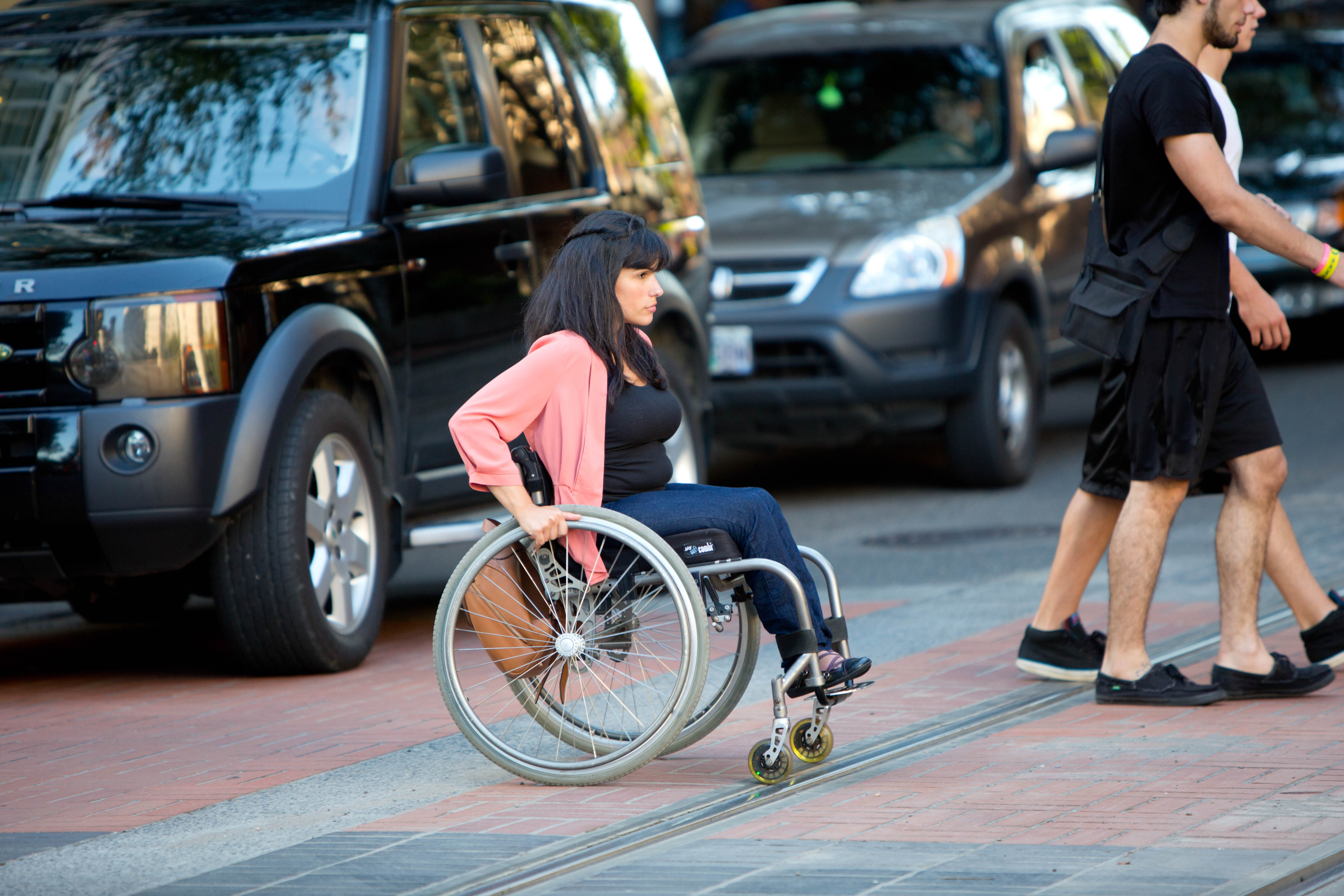 As you’ve likely read, the Senate is once again trying to pass legislation that would dramatically alter the Affordable Care Act and cause tremendous harm to people with disabilities on Medicaid.

The Senate is rushing to pass the Graham-Cassidy (H.R. 1628) proposal NEXT WEEK. Because of a previous agreement, the Senate would need just 50 votes to pass the bill before September 30, but would require 60 votes beginning on October 1. Therefore, it’s vital that we tell the Senate TODAY to stop this devastating legislation.

Among other things, the bill would:

Cut protections for people with preexisting conditions (including most disabilities). Under Graham-Cassidy, insurers could not refuse to cover someone because of a preexisting condition, but they would be able to make coverage so expensive that many individuals simply couldn’t afford it.

Cut Medicaid Even Further. Graham-Cassidy contains language from the Senate’s previous repeal bills: a per capita cap on federal funding for Medicaid. While the federal government currently pays a percentage of a state’s Medicaid costs, starting in 2020 it would pay a fixed amount for each Medicaid enrollee, regardless of what it actually costs to cover them.

Leave Millions Uninsured. While it’s unclear how many the proposal would leave uninsured (the Congressional Budget Office is unable to “score” the bill prior to the Senate’s September 30 deadline for passage), but it’s clear that, given it’s similarity to previous repeal attempts, it would do just as much damage.

The entire disability population is at risk , which is why we need our advocates to share their concerns and perspectives with legislators by explaining how Medicaid cuts would have a devastating impact to the health, independence and quality of life of individuals with disabilities.

Please send a message to your Senators TODAY urging them to vote against any bill that doesn’t protect people with disabilities. Simply add your information at the right to send your message. The process will take only a few minutes, but it will have a life-saving impact.

Act now! Contact your Senators today to vote against Graham-Cassidy